It was great to watch BAILARICO achieve his tenth career win last week at Lingfield in the two mile “Jumpers’ Bumper”. This was the 8-year-old’s second trip to the track within a week – he had run at Kempton on the All Weather there just four days before, also in a Jumpers’ Bumper – and it would seem that he was much more up for it on his second outing. Ridden by Gavin Sheehan, he was held up behind the leaders until they approached the home turn where he was pushed along into second. He continued to be ridden over 1f out and took the lead inside the final furlong and stayed on well, crossing the line one length ahead of second placed Darkest Day for his owners Fitorfat Racing. Well done to all involved. What a legend this horse has been for the yard.

The wonderful PORTRUSH TED was sadly retired last week due to a leg injury. He was a fantastically talented horse who has always been very fragile. We have the luxury of a horse swimming pool which he used every day due to his body and he hugely benefitted from that. He won five out of his ten starts,  a few being on some big days in talented company, one of which was the Grade 2 bumper at the Aintree Festival. He will be sorely missed by the McNeill Family and Belize our head lad. Luckily Ted can enjoy his retirement once he has fully healed.

We want to wish Jim Bryce a very happy birthday for the other day. His wife Claire has had an operation on her leg and wasn’t feeling very well for his birthday, so she organised him to come to the yard for a morning on the gallops with a full English breakfast followed by cake and cards both made by Evie, Nell and Nancy. Jim and Claire are huge supporters of our yard and we are very grateful to them.

It is also Warren’s birthday today. So a big happy birthday to the boss too! 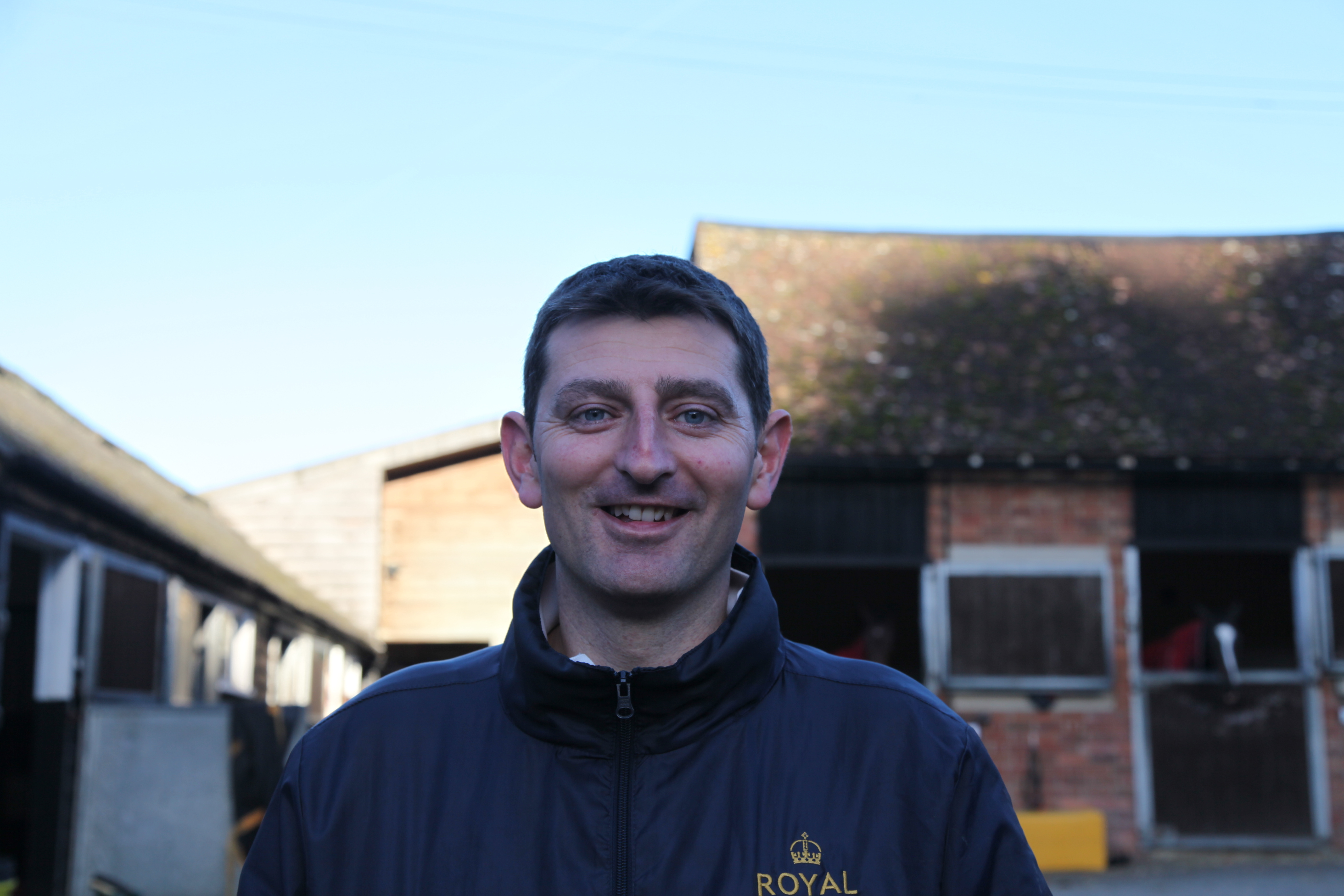 Hobbies outside of racing: Football, golf and a bit of squash

What would be your dream job outside of racing: Football player